Moving to Austin as a soccer fan, I quickly started creating awareness that this was a bigger soccer market than it looked like from the outside. If I was going to live here, I wanted a Major League Soccer team to live here too. The plan: 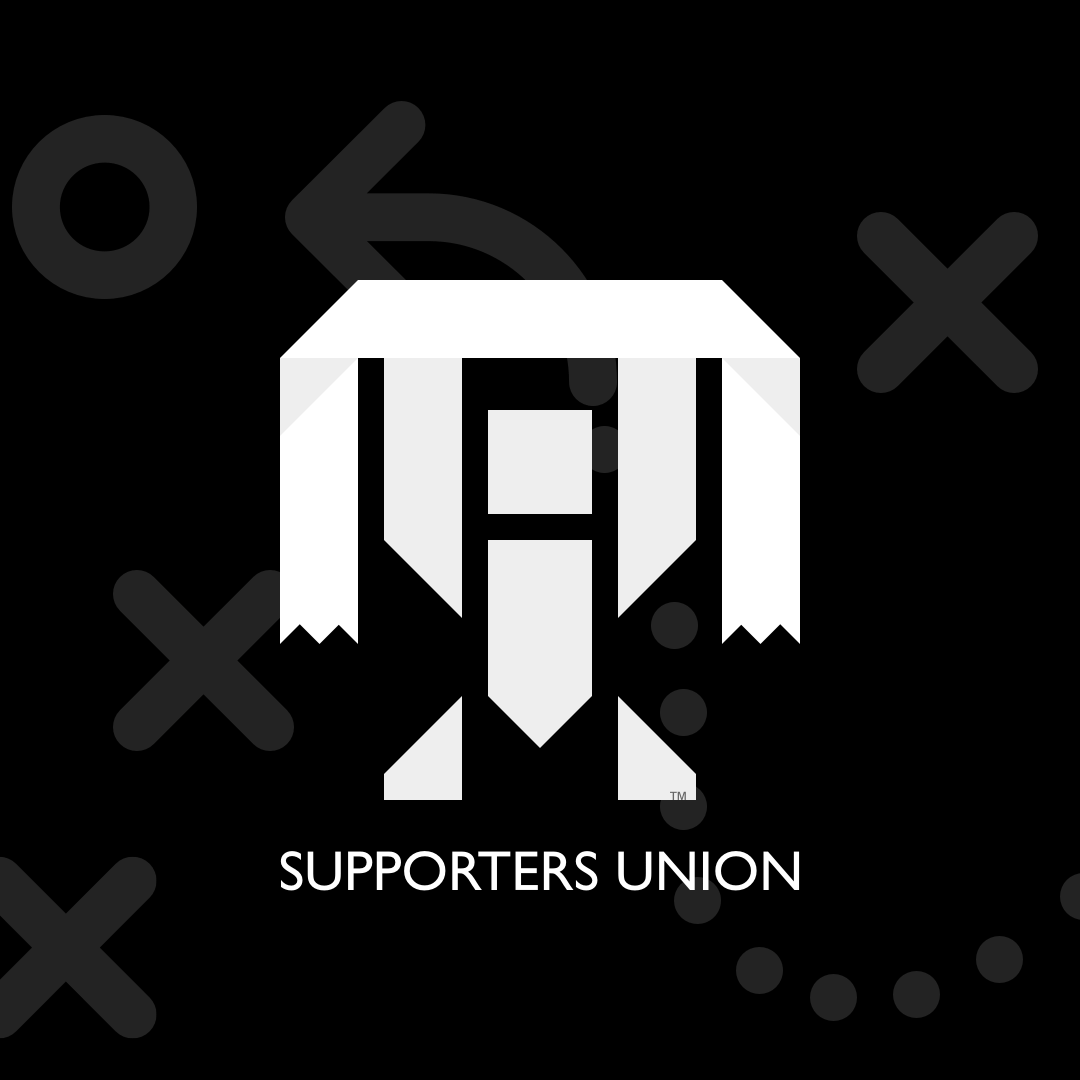 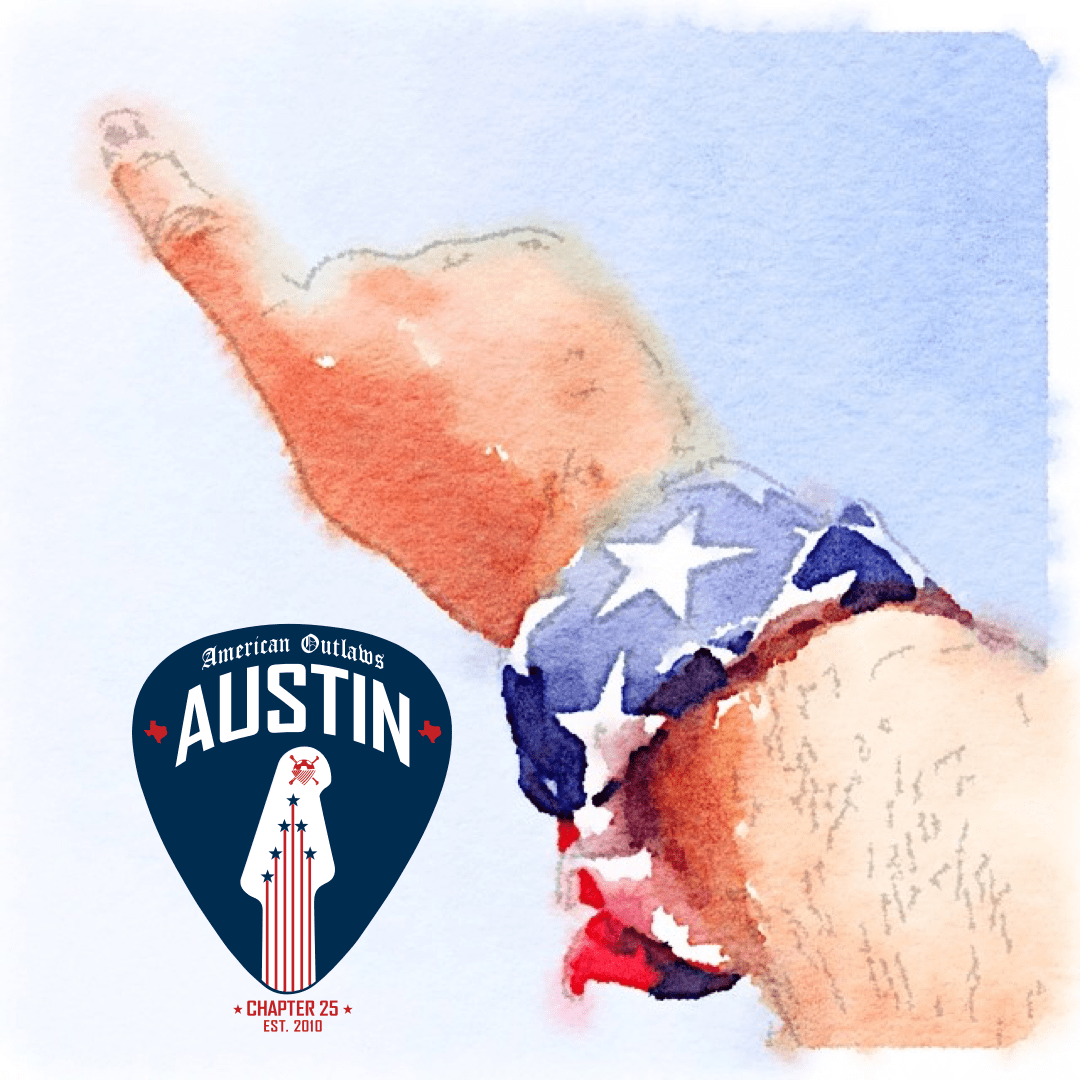